As Downloads Take Over, a Turning Point for the Video Game Industry 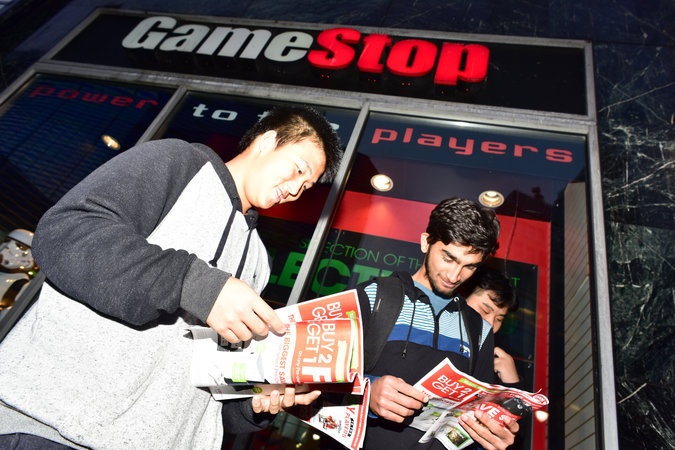 
Previous:   Bedtime Reading, Written by a Next:  Samsung's Patent Loss to Apple