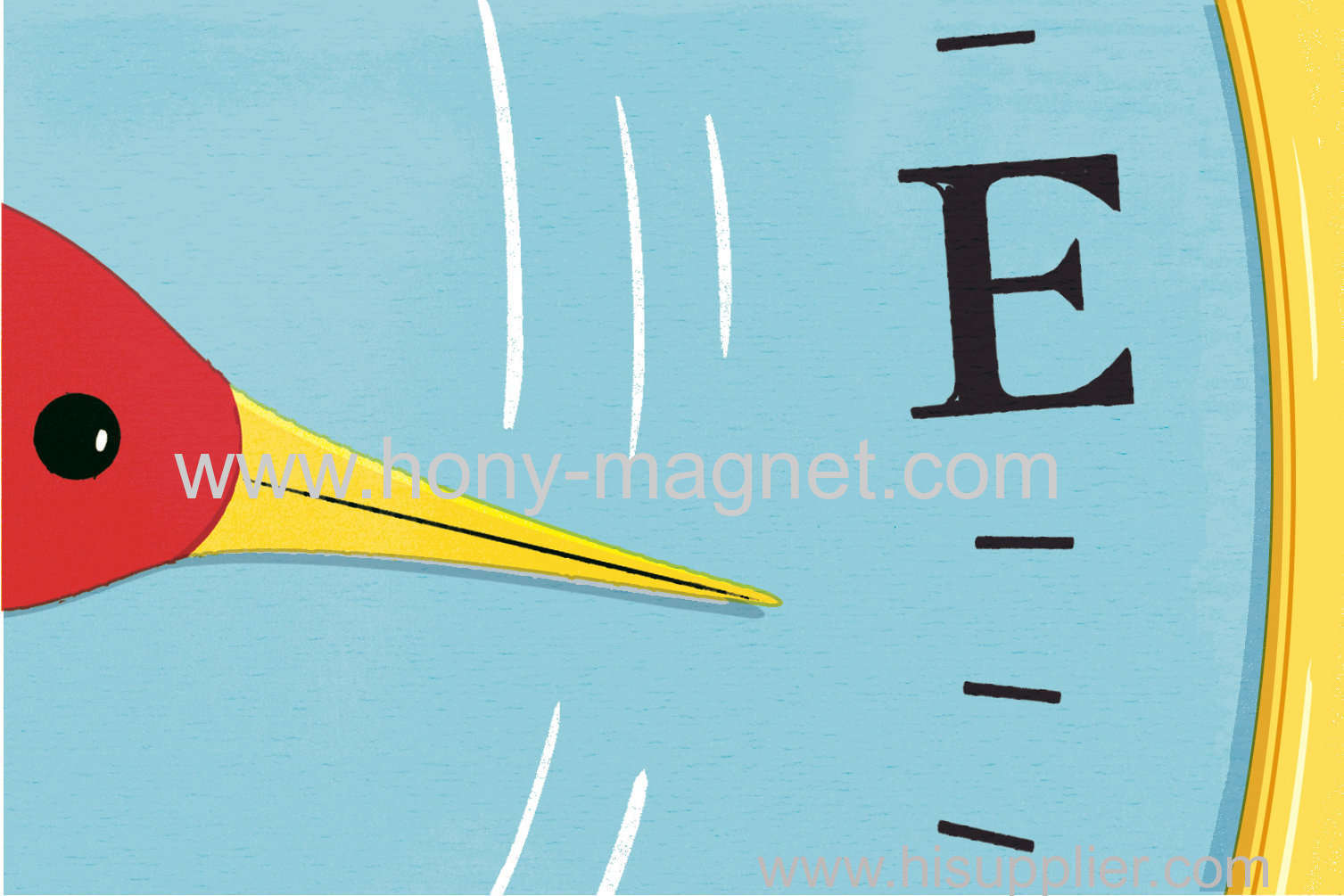 Migrating birds may lose their way when exposed to the electromagnetic noise from radio signals and electronic devices, researchers have found.
Birds that fly north or south with the seasons rely on earth's magnetic field to sense where they're going. Even birds placed in windowless rooms will try to fly in their preferred migratory direction. But when researchers placed European robins in wooden huts on the University of Oldenburg campus, which is in a densely populated area in northwestern Germany, the birds were unable to orient themselves.
Suspecting that electromagnetic signals were confounding the robins' magnetic compasses, the researchers moved them to electrically grounded, aluminum-screened huts that blocked noise between 50 kHz and 5 MHz. The birds regained their sense of direction.
The birds again were unable to orient themselves when the researchers introduced electromagnetic noise in the same range into the aluminum huts. The researchers repeated the experiments during migrating seasons for seven years, repeatedly confirming the results.
The study, which was published in the journal Nature, did not address signals emitted by power lines or cellphones, which fall outside the 50kHz to 5 MHz range.


Previous:   Hoverboard? Still in the Futur Next:  Debate Continues on Hazards of