You are here:  Home>News>Keep Warm And Carry On
Keep Warm and Carry On

Keep Warm and Carry On 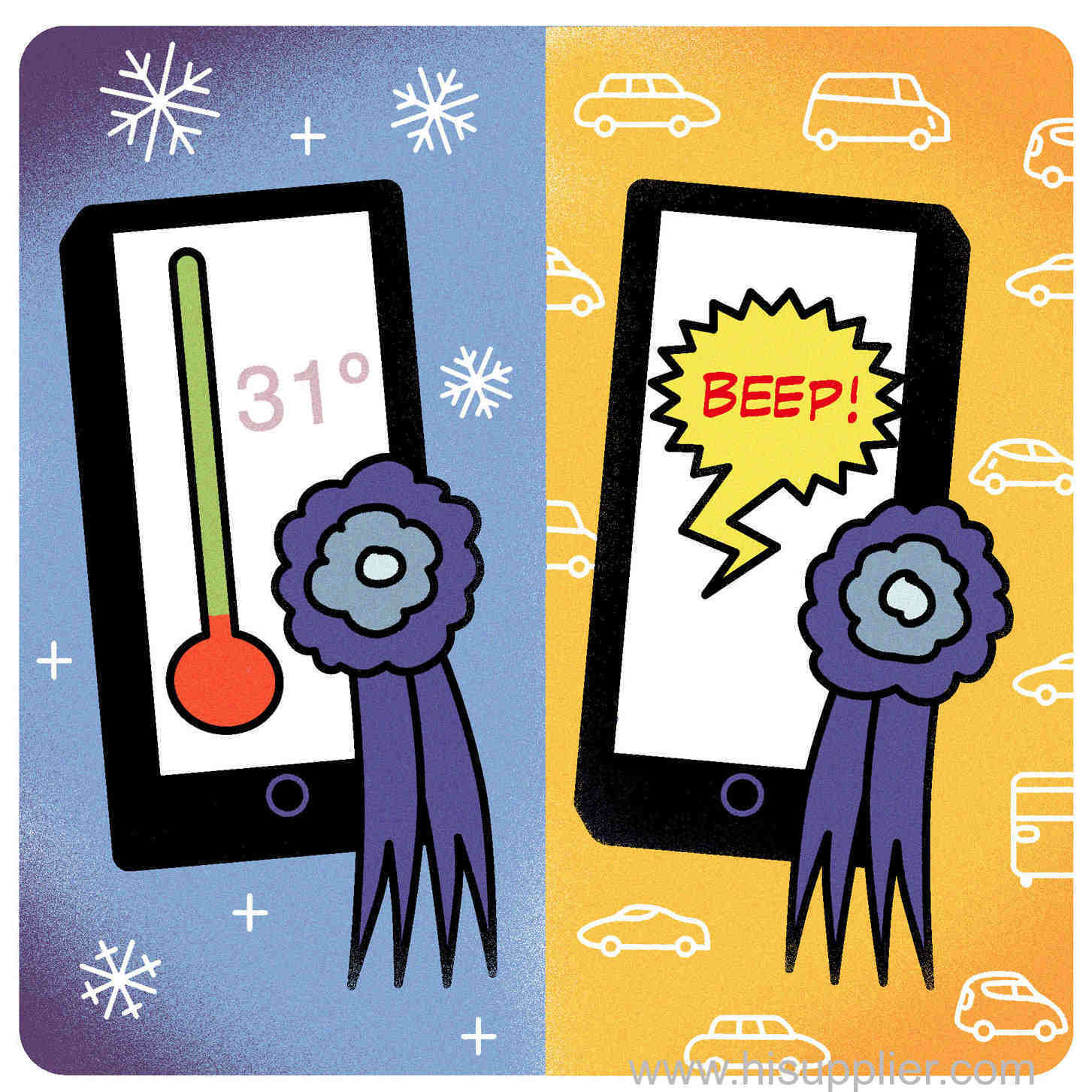 Two Apps Focus on Public Need in New York
It is not hard to find apps catering to the whims of those with disposable incomes — witness the race to help diners score reservations at the hottest restaurants or provide homeowners with a rental butler. But as two noteworthy apps that recently won competitions in New York prove, good things can happen when developers are asked to turn their attention to the public need.
Heatseek NYC, the winner of the fifth annual NYC BigApps competition, which ended in mid-September, would allow tenants an easy way to record and report the temperature in their homes to ensure that landlords do not skimp on the heat.
Tug, an app that alerts pedestrians glued to their phones that they are about to step into an intersection, was one of two winners in the Connected Intersections challenge, sponsored by AT&T.
Heatseek and Tug are interesting to view in tandem, as both reflect a relatively prominent trend in app development. Each is designed with a piece of hardware in mind — they are not stand-alone apps, but rather part of a looped system of technology that their developers have conceived.
Heatseek, the thermostat app, is much further along in its development. Students at a coding academy, in The New York Times in January about landlords harassing tenants through various means, including denying them proper heating during the winter. New York City's building code requires building owners during cold months to keep apartment temperatures above 68 degrees Fahrenheit in daytime and above 55 at night.
Heatseek, which requires a $30 thermostat and a $60 hub, would allow tenants to document the temperature in their apartments and to report violations to the city.
At the moment, the team is testing the system in several buildings. The app needs only one hub for each building, and the nine-person team behind Heatseek is hoping to prove the reliability of its system by monitoring some of the worst cases in the city.
Tristan Siegel, one of the coders who worked on Heatseek, emphasized that his team was also trying to gain the trust of landlords. "We're trying to be a nonbiased third party," he said. "Even though we did start with tenants in mind, we're really trying to bridge that gap."
In comparison, Tug seems frivolous. Are people really blundering into city streets because they're busy staring at their phones?
Mani Miri, an M.B.A. student at Cornell and a member of the four-person team behind Tug, points to the numbers. According to compiled by WNYC, 114 pedestrians had been killed in traffic in 2014 as of Thursday. Mr. Miri said that at least some of them were probably distracted by their phones.
In theory, Tug will act with a set of Bluetooth or iBeacon transmitters implanted in the streetlight at each crosswalk. When pedestrians arrive at a red light, they will receive an alert warning them not to step off the curb.
"The point is that the smartphone is the source of the problem and the smartphone is the source of solution," Mr. Miri said.
Correction: November 9, 2014
An earlier version of this column misstated the temperatures that New York's building code requires for proper heating. The temperatures in buildings must be 68 degrees in the daytime (not 55) and 55 degrees at night (not 40).


Previous:   Amazon and Hachette Resolve Di Next:  Google Glass May Have a Blind