Vivek Wadhwa, Voice for Women in Silicon Valley, Is Foiled by His Tone 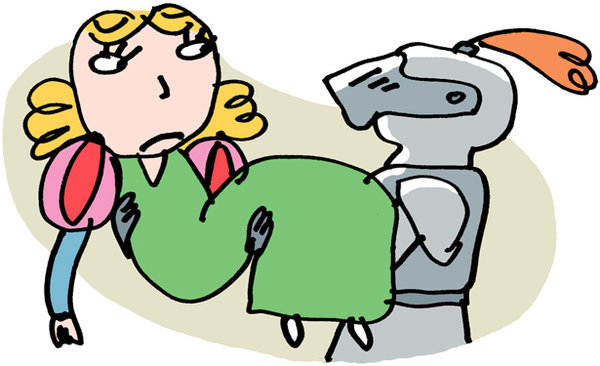